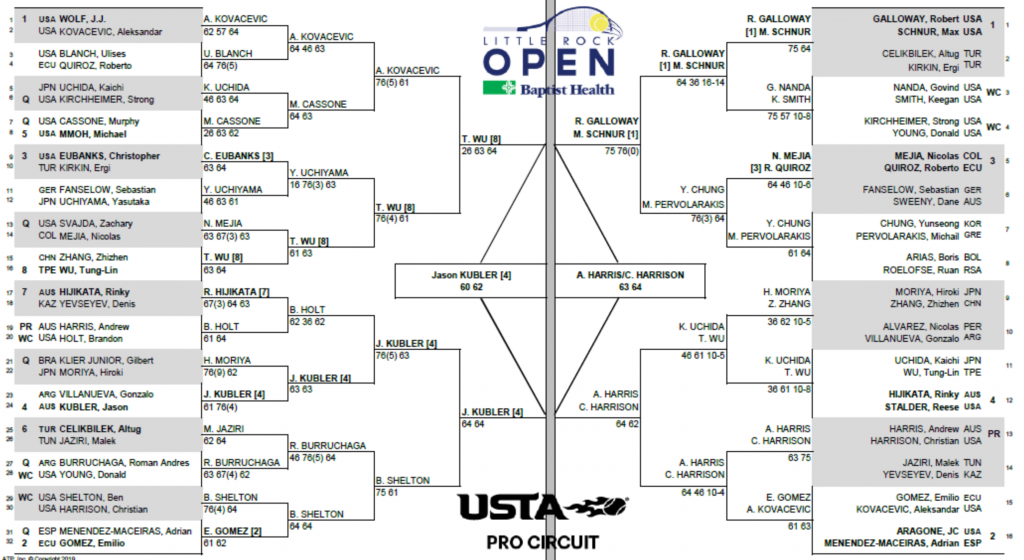 Baptist Health Little Rock Open, an ATP Challenger 80, is a USTA Men’s Pro Circuit Event and will host players ranking from 100-300 in the world! The Challenger series has grown into a worldwide circuit of approximately one hundred and fifty tournaments in more than forty countries. The “up and coming” players gain valuable experience while competing for prize money and points. The amount of points each player attains places the player in a certain rank in order to get into a Grand Slam tournament.

Little Rock has hosted a USTA men’s pro circuit event since 1981. The first Pro Circuit event was the Coca Cola Classic hosted by Rebsamen Tennis Center and the city of Little Rock. Baptist Health System began hosting the event in 2015. In its tenure, the tournament has featured well-known players such as Andre Agassi, Kei Nishikori, James Blake and Donald Young. Upgraded this year to an ATP Challenger Tour event, the Baptist Health Little Rock Open is one of the only professional sporting events in our state! 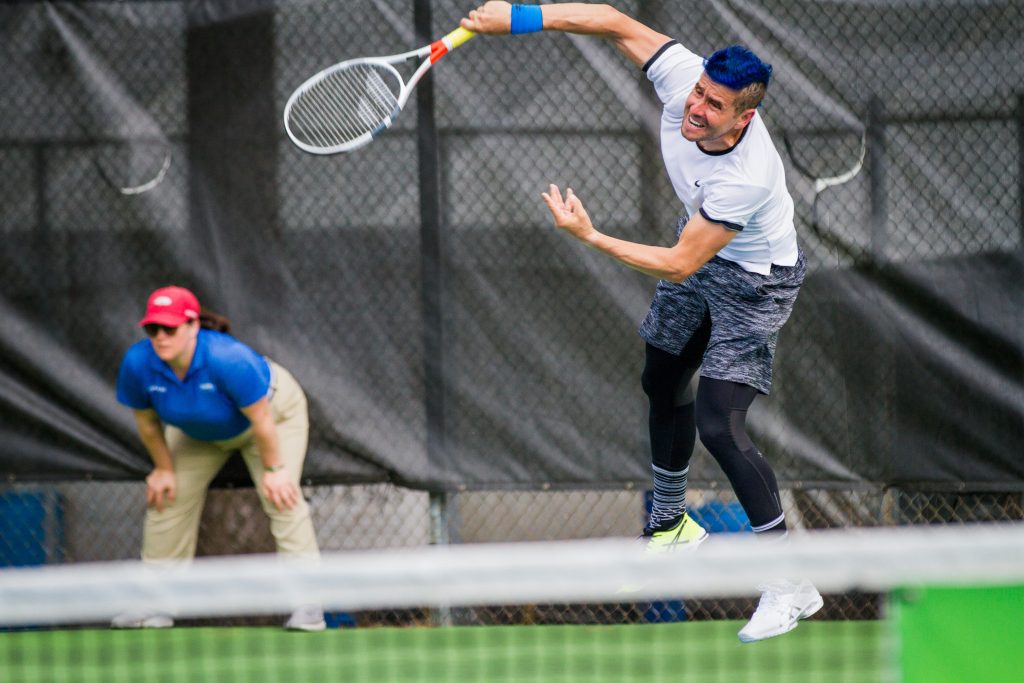 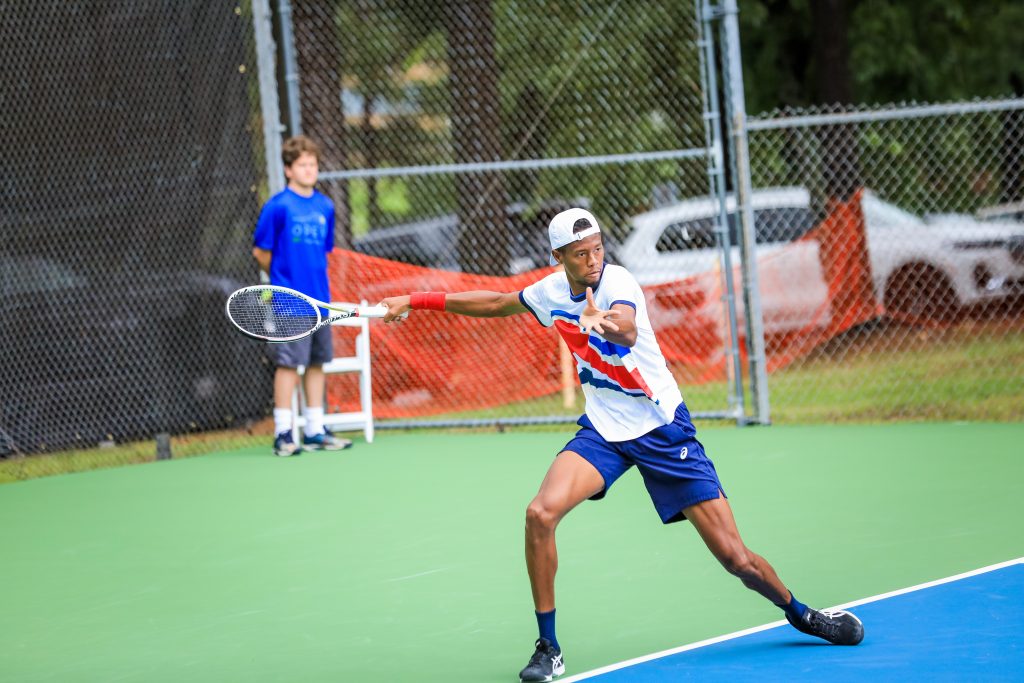 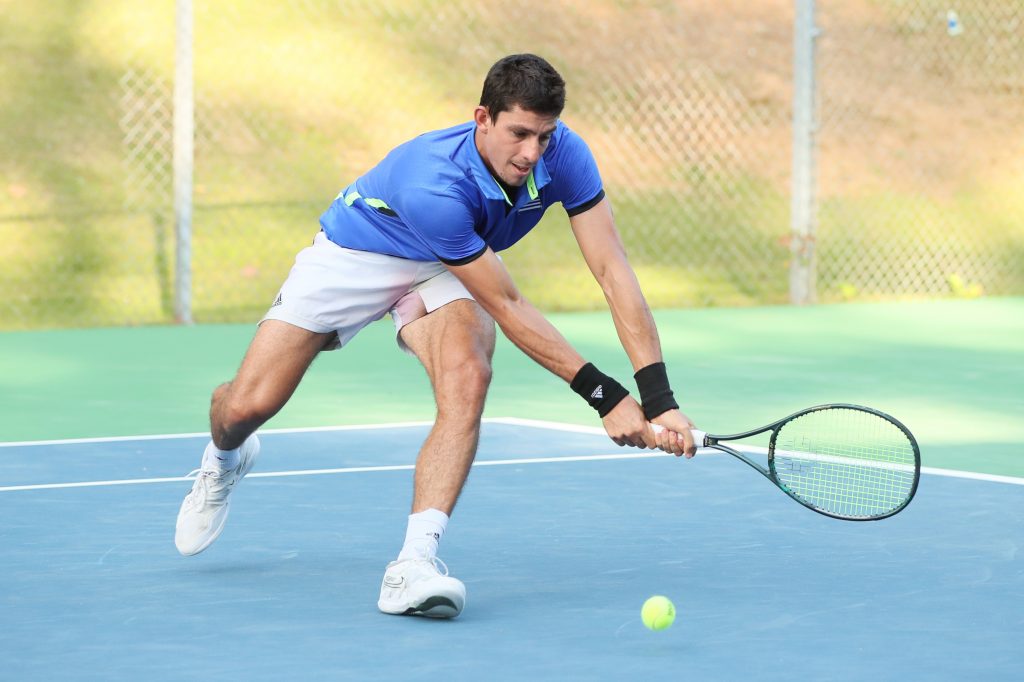